Veni,vidi, vici - Acro Bike a winner during "SHAREway2event" in Rome

How did it all start?

The company started in 2017 in Warsaw. Magdalena Gromniak-Shi: "Our company started two years ago with first ACRO Bike system without docking stations (fourth generation) in Poland. Inspired by the success and guided by the opinions of our users, we launched a new project based on the subscription model: ACRO Member, i.e. long-term rental of emission-free vehicles (city bikes and electric scooters). We guarantee repair or replacement of the equipment with a new one within 24 hours of reporting a breakdown, as well as insurance in case of theft. Currently we also have an offer for cities and a convenient model of fleet rental for companies and institutions.” 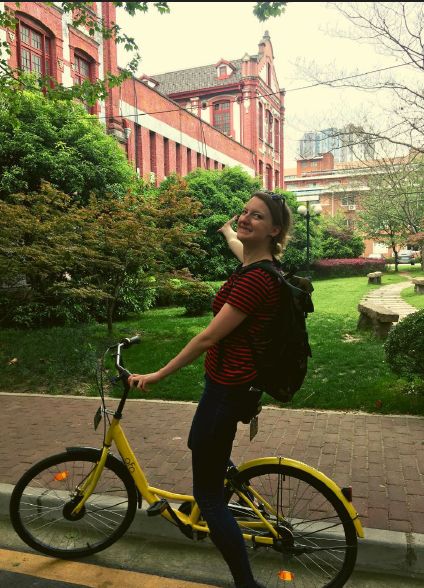 How did we meet with Magda?

Magda was interested in our sharing economy project called "SharEEN" and at the end of 2018 she contacted the project coordinator of Instituto Tecnológico de Canarias. We contacted her and soon met with her in Lublin. The idea of launching the Acro Bike in our city was also presented in the Lublin City Hall.

Magda, first took part in an on-line training on sharing economy, and then in the mentoring and coaching program. In November 2019 she participated in an international event in Rome called "SHAREway2event", presenting its company among other initiatives in the area of sharing economy. 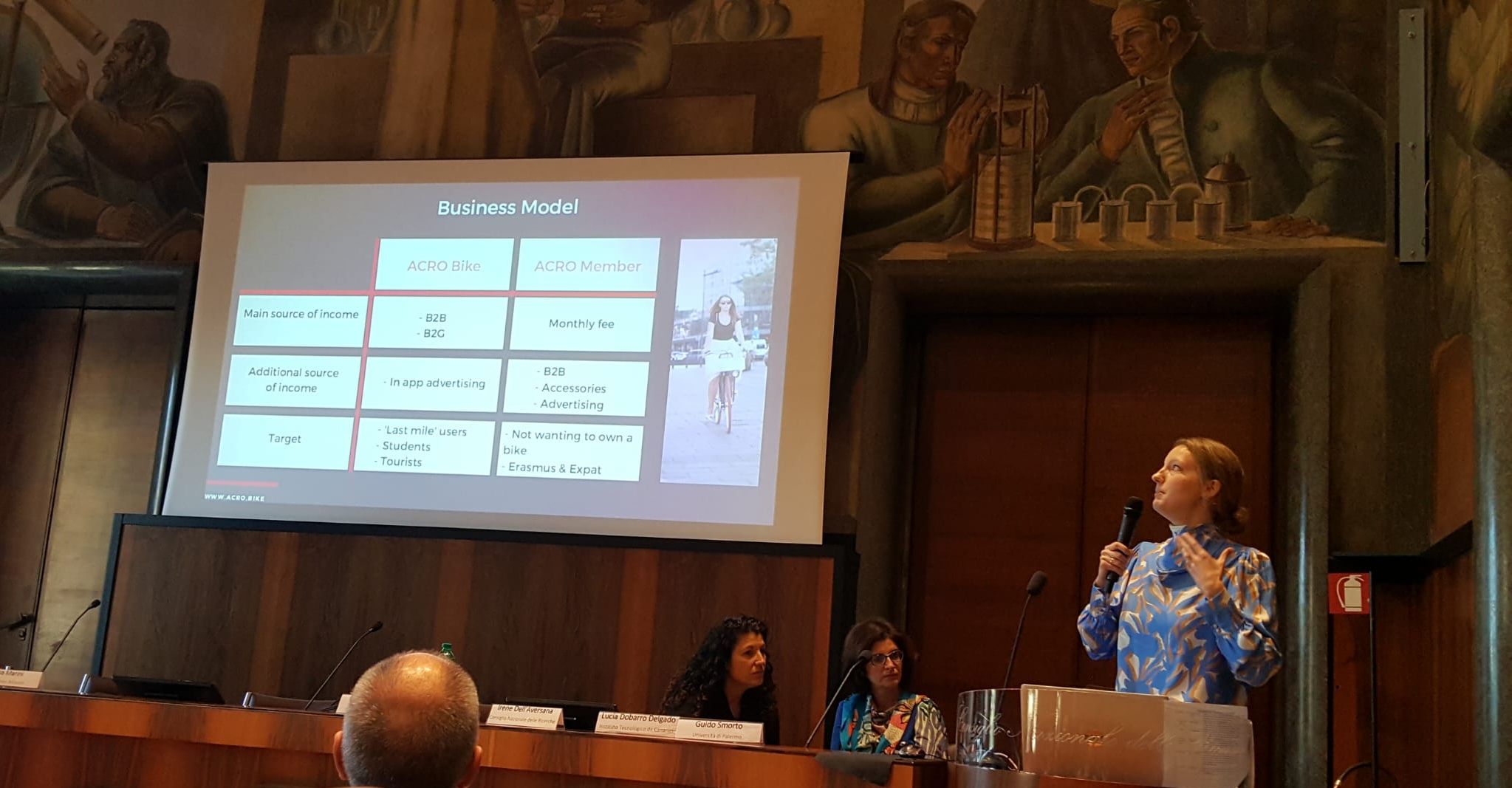 Photo: Magda during her company presentation

"SHAREway2event" was an event that in a way also summed up the 2-year-long "SharEEN" project. Its aim was to exchange practices and knowledge by fostering links between companies, communities, platforms, academic actors at b2b international meetings. The event was organised by the Enterprise Europe Network centres implementing 2 projects from the area of sharing economy: SharEEN and TouriSMEshare. 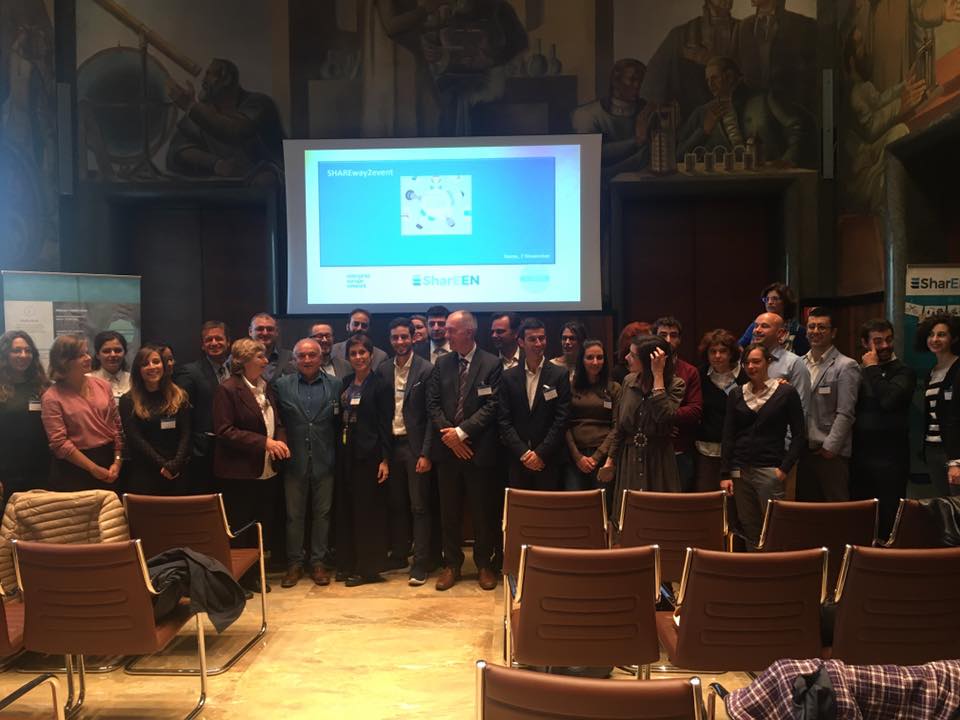 
On the first day of "SHAREway2event" there was a pitching session, during which companies, startups operating on the basis of the sharing economy model, from such countries as Italy, Spain, Bulgaria, Slovakia and Poland were presented. From among 14 participants, it was the Polish company Acro Bike that met with the recognition of the jury and became the winner of the session. 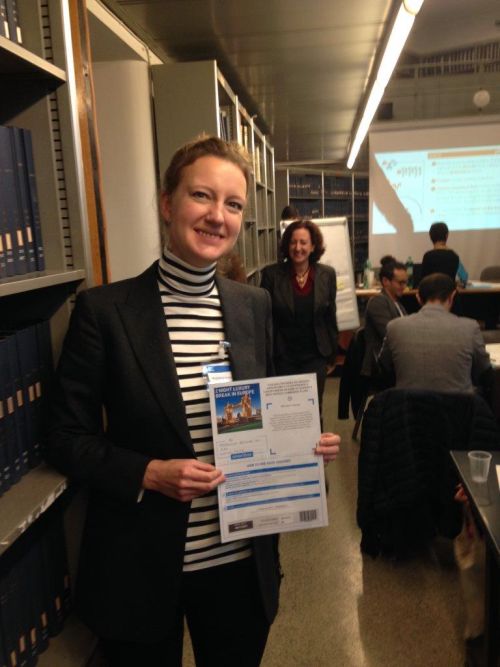 Magda Gromniak Shi: "The event was a great opportunity to get to know companies from all over Europe and their view of Sharing Economy, for which, contrary to appearances, it is difficult to find a single definition. The ideas were very interesting. Some were based on already known models, such as offering others free space in the car, and some were surprisingly original, such as a platform to share... private swimming pools in Italy. I am delighted that ACRO has been appreciated by all the participants - this is a great motivation to continue working! I would like to thank the Lublin Development Foundation for its support during the project, the organization of the trip and the wonderful time spent in Rome.”

Target: expand by other 10 cities at the end of 2020, and launch a new application in spring this year.

Magda Gromniak-Shi:"2020 will be a very busy year for us: we have recently changed our business model and now we are introducing a completely new software that will significantly increase the comfort of using our bicycle fleets. We want ACRO bikes to be visible in other Polish cities. We are also constantly working on a partnership program for companies to make it comfortable and flexible for the customer.”

We keep our fingers crossed for the success of the company's plans. We are glad that the Polish company has been appreciated internationally and we look forward to its further successes.