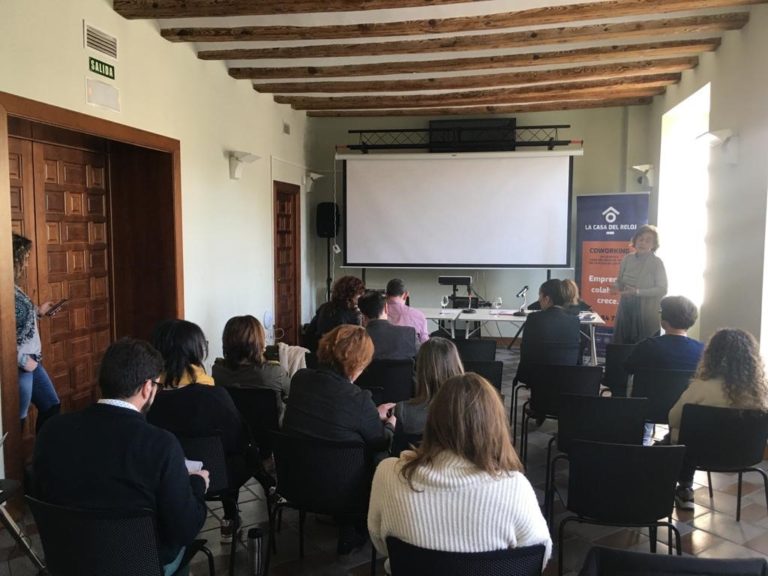 In the SHAREEN project framework, AIN has carried out its last regional event that was held in the Coworking space La Casa del Reloj in Tudela with the following objectives:

Along the event we could deep in some of the initiatives supports by the project like Mentors Alliance led by Marta Martínez de Arellano, Movel Electric Mobility Platform promoted by Hugo Carretero, Cinema Travel managed by Ali Urrosolo and the Coworking space “The Clock House” promoted by the EDER Consortium, all of the have been examined.