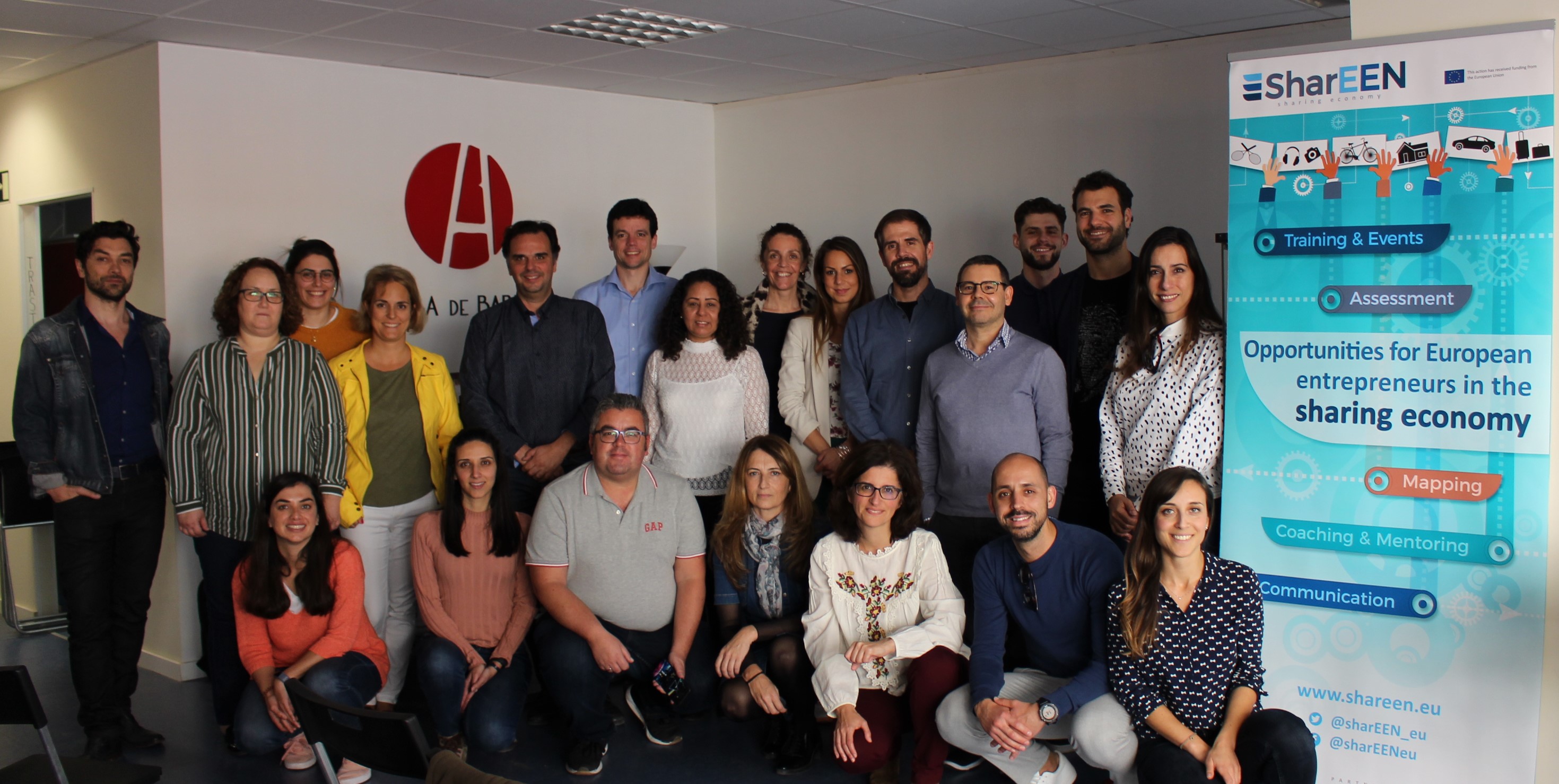 The Canary Islands Institute of Technology (ITC), a centre ascribed to the Department of Economy, Knowledge and Employment of the Canary Islands Government, held last 19th of February in Tenerife the Conference 'Experiences in Collaborative Economy', an event that puts the closure to the SharEEN project, a pilot action financed by the European Parliament that promotes the collaborative business model in Europe.

This business meeting has favoured the exchange of experiences and business opportunities between project promoters and collaborative work networks of the islands. It has also generated a space for debate on new trends in participatory ecosystems and collaborative uses of the economy, user empowerment and the democratization of production models, as well as their advantages for opening up new markets and access to audiences of interest.

Several entities benefiting from the training and coaching services offered by the ITC, through SharEEN and the Enterprise Europe Network, intervened as examples of good practice of operations developed in an open and participatory ecosystem. These were Arca de Babel, a collaborative work space managed by a community of entrepreneurs and the venue for this event (Tenerife): 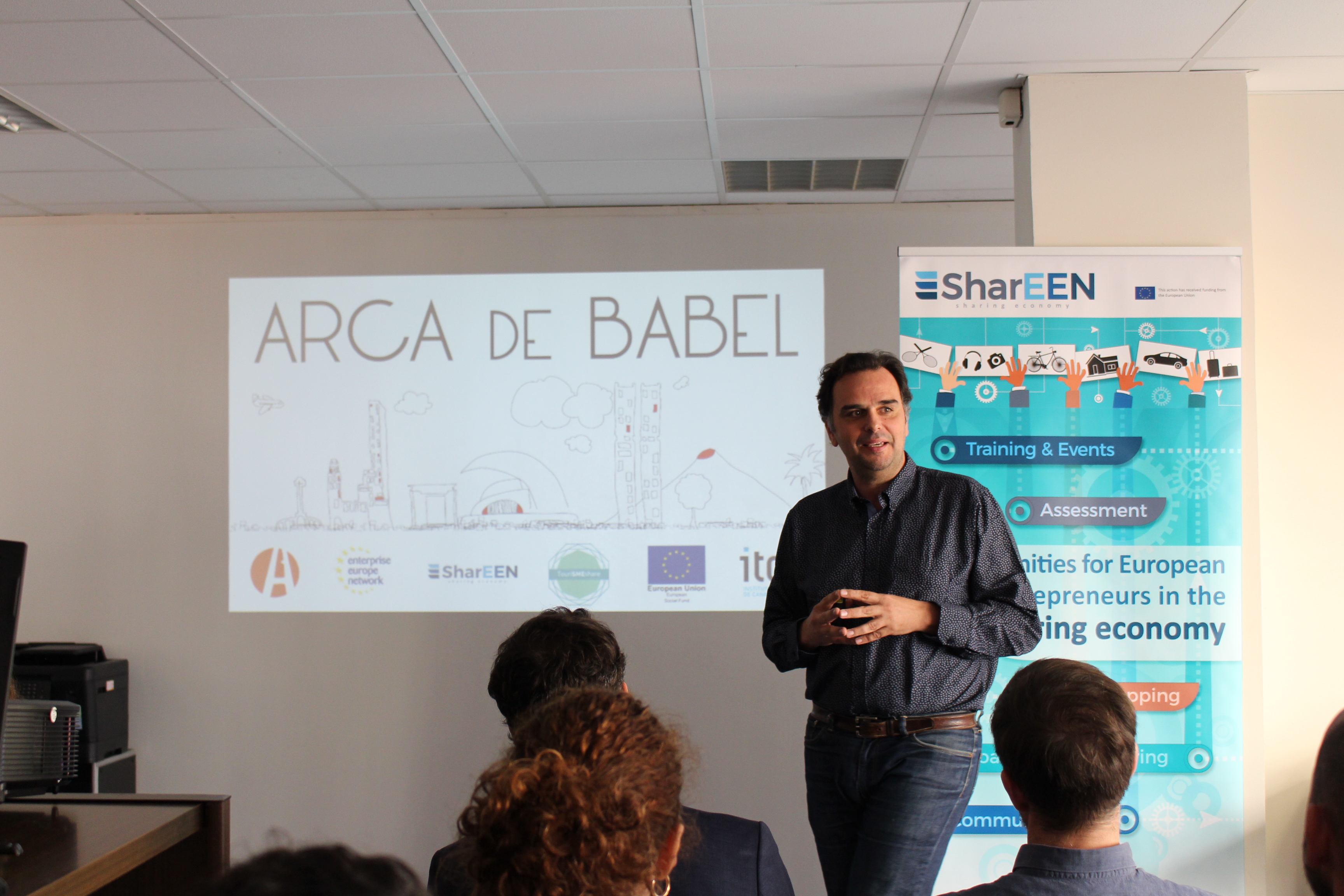 MiPlaza, an application that connects neighbours and encourages citizen participation among members of a community (Gran Canaria); Tenwork, a multi-sector coworking space (Tenerife) and Wikívitas, a platform that encourages collaboration among users to share resources and common projects (Fuerteventura):

Recognition was also given to the experts who have been involved in accompanying these four initiatives, including Mara Esteban (Generando Talento), Moisés Santana (Asociación Emerge): 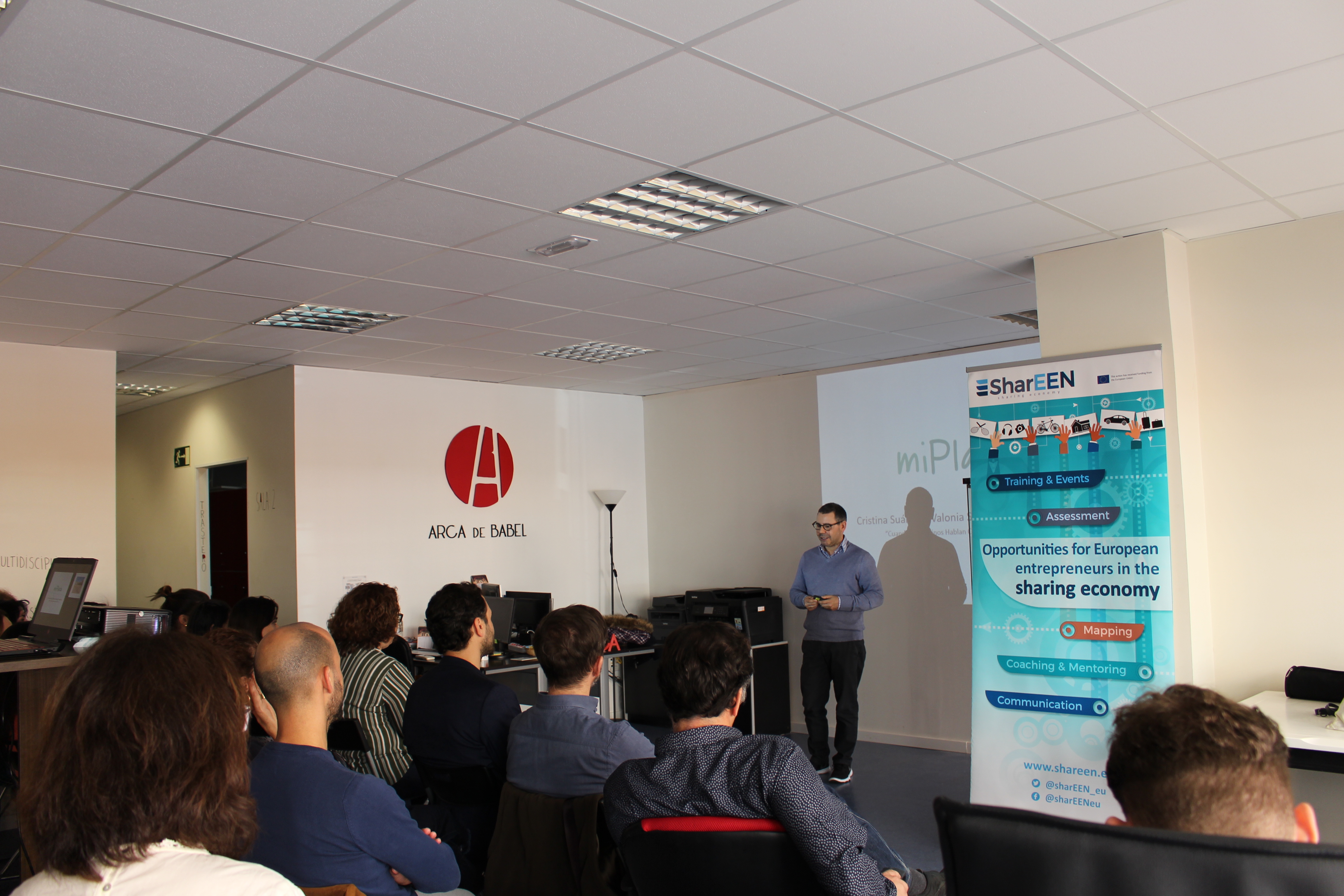 and OuiShare Spain. During the conference, students who have completed the online training "Online training for building your sharing economy business" as part of the SharEEN project also received their diplomas.