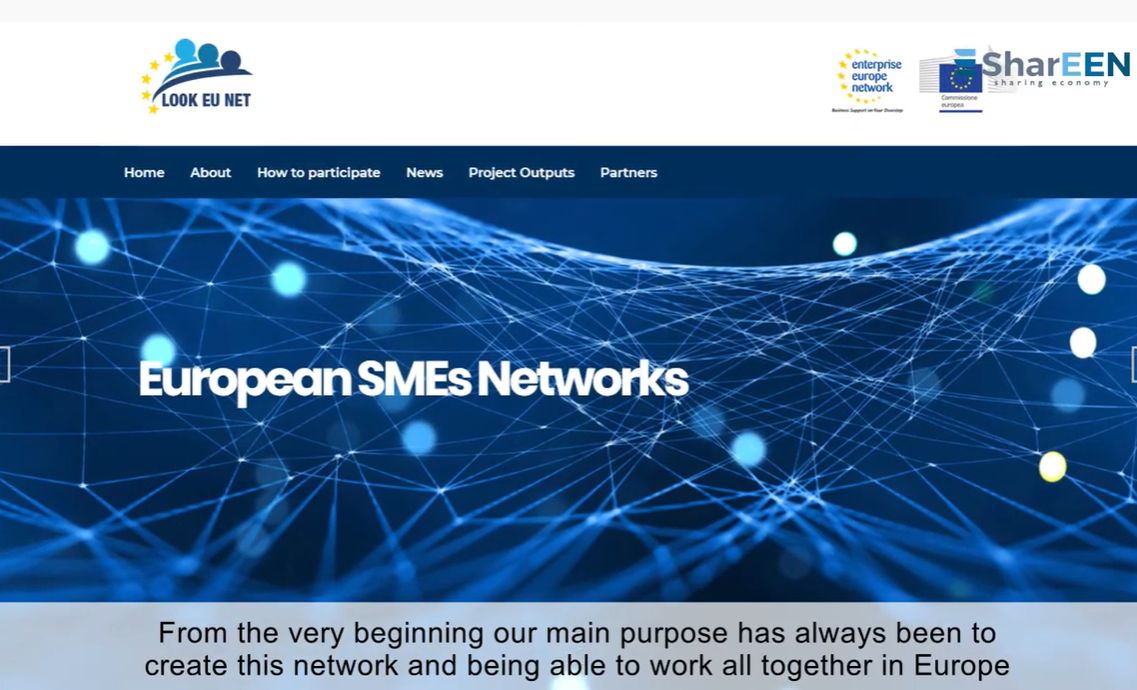 CINEMA.TRAVEL is taking part in the "Tourism and film destinations" network of the LOOK EU NET project. Thanks to SharEEN support CINEMA TRAVEL has been able to start international collaboration and to take part in a European network. As a member of the network created, CINEMA.TRAVEL is receiving funding for developing the online marketing strategy of the network, while obtainig external support services for the creation and dissemination of the network and the definition of scaling-up strategies.

The next challenge is to lead the most important European network of organisations for a sustainable and fair cinema tourism.  The starting network will need of other partners involved in tourism and film destinations. The EEN will be able to continue supporting the company in its international partnering with other organisations that would join the network.

"Thanks to being part of SharEEN we have received not only a training course on Sharing Economy but we have also travelled to Rome where we had the chance to meet other companies with our same motivation of creating this European network on film tourism."